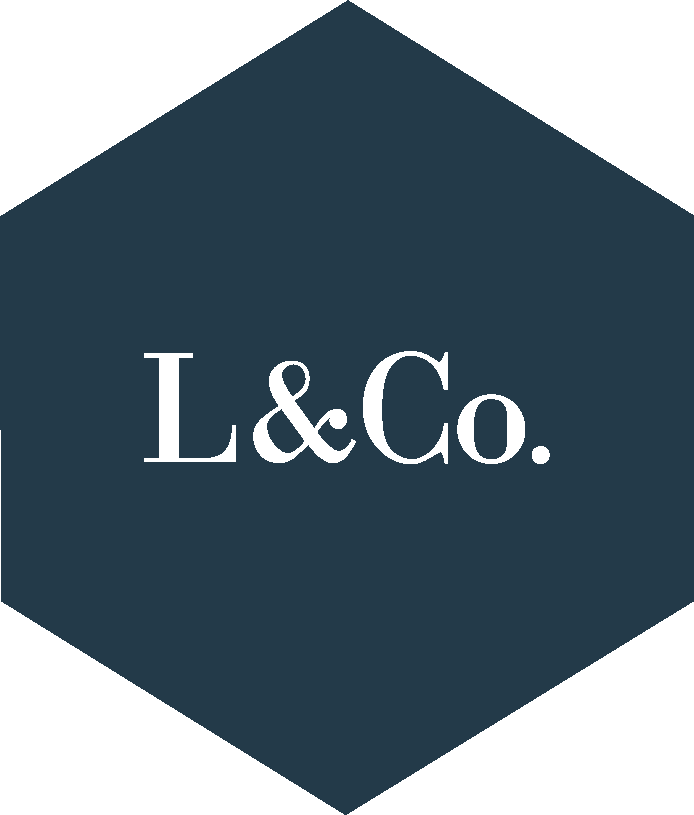 From the public outcry triggered by Brittany Higgins, to the Women’s March for Justice in March, to allegations against sitting members of Parliament (bye bye, Christian and Alan!), it’s clear that our Australian workplace culture has a long way to go in providing respectful work environments, even (or especially) from the top down.

The ‘Set the Standard’ Report, tabled on 30 November, paints a disturbing picture of Australian Parliamentary workplaces where bullying and sexual misconduct are the norm. The Human Rights Commission found that one in three people had experienced some form of sexual harassment and 37% had experienced bullying while working in positions within the Commonwealth Parliament.

Everyone has a right to feel safe and supported in their workplace, and the Commission’s recommendations offer food for thought about cause, prevention and responses to workplace sexual misconduct and bullying.

The report is a big one so we’ve outlined the key recommendations, and how they might relate to your workplace, below:

The Commission makes clear its findings on the drivers of sexual harassment, assault and misconduct in the workplace and those findings surprise precisely none of us. That is, sexual harassment, assault and misconduct are not driven by sex, but by power. Where power is abused or imbalances of power exploited, gendered violence and inappropriate workplace conduct thrive. The report also found that these forms of misconduct can and are exacerbated where there’s a lack of effective leadership, and that sexual misconduct is often perpetrated by senior staff. Sadly, we’re sure no one is being knocked over with a feather by these findings.

The report recommends that party and parliamentary leaders publicly acknowledge problems with misconduct, that a taskforce be formed and efforts made to strengthen leadership on appropriate standards of conduct, promoting a safe reporting culture, and implementing mandatory training on respectful workplace culture.

You might be forgiven for thinking that this isn’t rocket science – to solve a toxic conduct problem in your workplace, you must acknowledge that inappropriate conduct exists, define what’s not ok, explain why, act on allegations when they arise and in such a way as to avoid compounding the issue for the person or people who’s experienced the conduct, set targets for its elimination from your workplace such that your workplace is safe for all your workers, track progress toward those targets and clearly and regularly remind and re-set expectations about what is and isn’t appropriate or acceptable conduct in the workplace.

The Commonwealth and each State and Territory have, as you know, introduced some handy, relevant laws about workplace safety, including that sexual assault has long been recognised as a crime, even when it happens in Canberra. The Commonwealth parliament, unfortunately, appears to have required a tsunami of horrific, life-decimating misconduct to hit the headlines and (another) 400 page report. We urge you not to feel similarly constrained. You must act preventatively, decisively and often in your own workplaces.

Showing leadership in this area can prevent the personal, legal, reputational and fiscal harm that comes from sexual harassment (including sexual assault), bullying, discrimination and harassment.

The report notes that a lack of diversity is fundamental to bullying, sexual harassment and sexual assault. To address this cause, among other measures, the Commission has recommended that action be taken to increase diversity among parliamentarians, including that targets should be set aimed at achieving gender balance and including specific actions to increase the representation of minority groups.

If you’re not au fait with the benefits that flow from a diverse workplace, you can cast your eye over our thoughts on the matter here.

It’s not fair or reasonable to expect appropriate behaviour without making absolutely clear what is appropriate conduct, and what’s not. Appropriate workplace conduct training, policies and procedures, and safe, anonymous and independent reporting mechanisms which allow people to raise issues when something goes wrong, are vital. So too, is beginning to think about exactly on whom the onus sits, via the systems your workplace applies. Without constant analysis and reflection, reform, improvement as to the measures you’re applying and how they move you toward your targets and aims, misconduct can fester. Further, as an employer you can and will be constrained in your response when one is required of you.

For the Commonwealth parliament the Commission recommends:

Shockingly, the Commission has also recommended that Commonwealth parliamentary workplaces be subject to the Fair Work Act 2009 (Cth) and Work Health and Safety Act 2011 (Cth). Spoiler alert: every other workplace in Australia is subject to these laws.

In this area, the Commission recommended:

Again, the above recommendations are consistent with a basic need to set clear expectations. Establishing standards via codes of conduct for employees and ensuring processes are in place where breaches of these codes arise is a very basic starting point.

If you’re not sure where to start in encouraging safe disclosure of complaints and concerns, including where there’s fear about how to speak up, Lacey & Co has a safe, independent, anonymous whistle-blower service, Anon, that we can tailor to support the creation of a safe reporting culture in your workplace.

Finally, the report makes general recommendations about how to improve the safety and wellbeing of staff via:

These recommendations are a basic, vital starting point. The links between a drinking culture in a workplace and high levels of inappropriate workplace conduct makes consideration of your workplace’s alcohol policies vital, and never more so during the festive season. We’ve previously written on how to prevent unfortunate incidents at holiday parties here, if you need a refresher.

For the Commonwealth Parliament there’s no doubt that the best time to have set appropriate standards as to conduct was long, long ago. The next best time is now. If you’re a start up, you can set the tone from the beginning; if yours is a more established organisation, you can set standards clearly and act when they’re not met, starting today. If you’d like support with this, please get in touch with us by emailing info@laceyandco.legal.